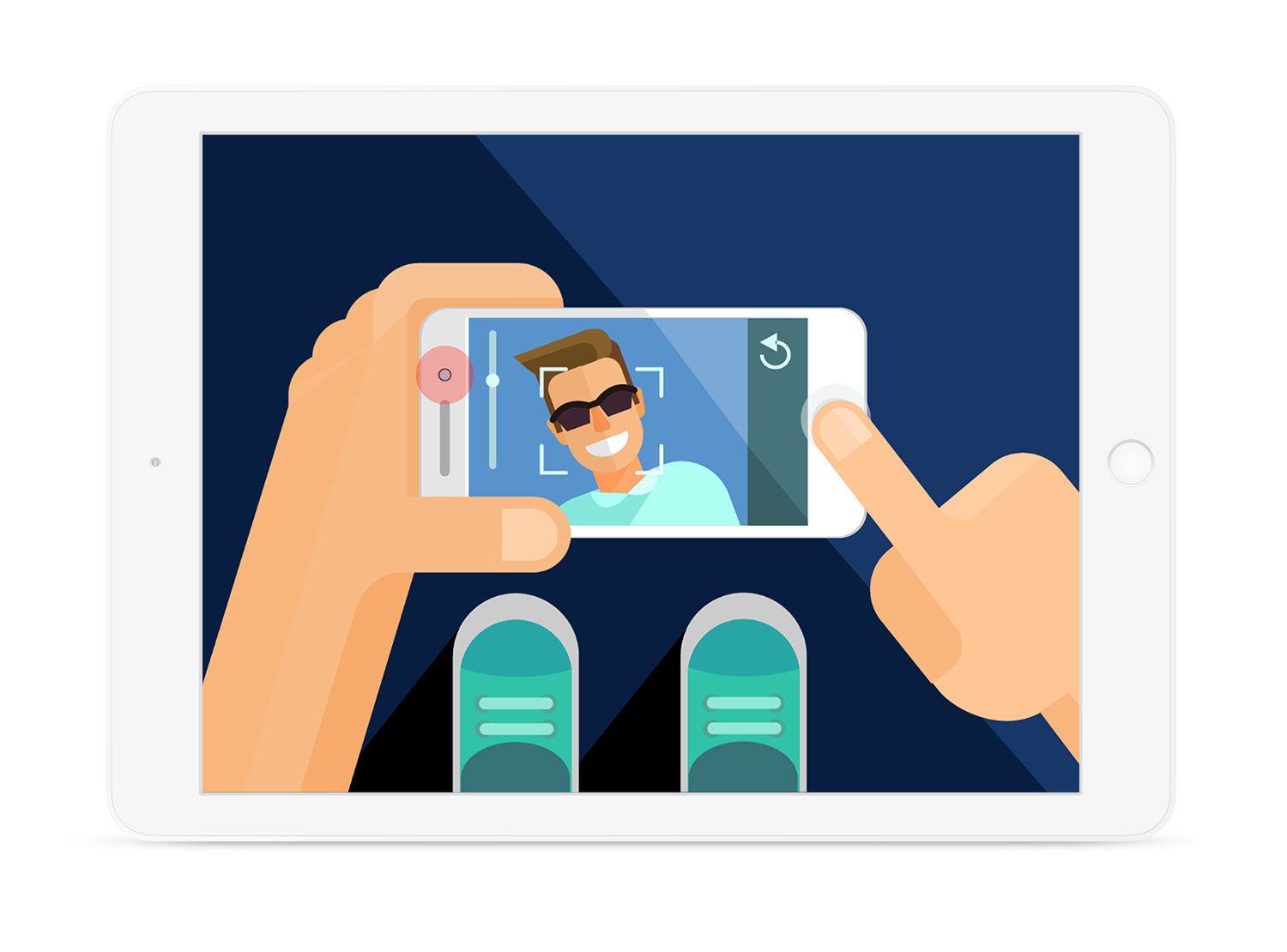 The #SelfieonaSled campaign entails a £25 donation where the BBSA supporters can have their selfie on a Great Britain’s Bobsleigh in the 2018 Winter Olympics.

As a sponsor of the BBSA, JLT Specialty has sent me to BBSA’s press launch at the London Stadium & ArcelorMittal Orbit to film the interviews of BBSA team (team management Danny Holdcroft, Olympic medalist Laura Deas and Olympic double gold medalist Izzy Yarnold OBE) and a short video promoting the campaign internally.

Required to design a short one minute video for this internal campaign.

After editing, colour grading and cleaned up the audio, I’ve created a short After Effect animation for the video’s intro adhering to JLT’s brand guidelines. 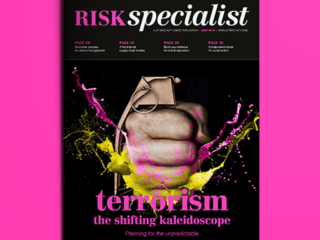 © 2021 StayStylish. All rights reserved. Made by Elsie Lam.

You can toggle right click protection within Theme Options and customize this message as well.

You can also add shortcodes here.